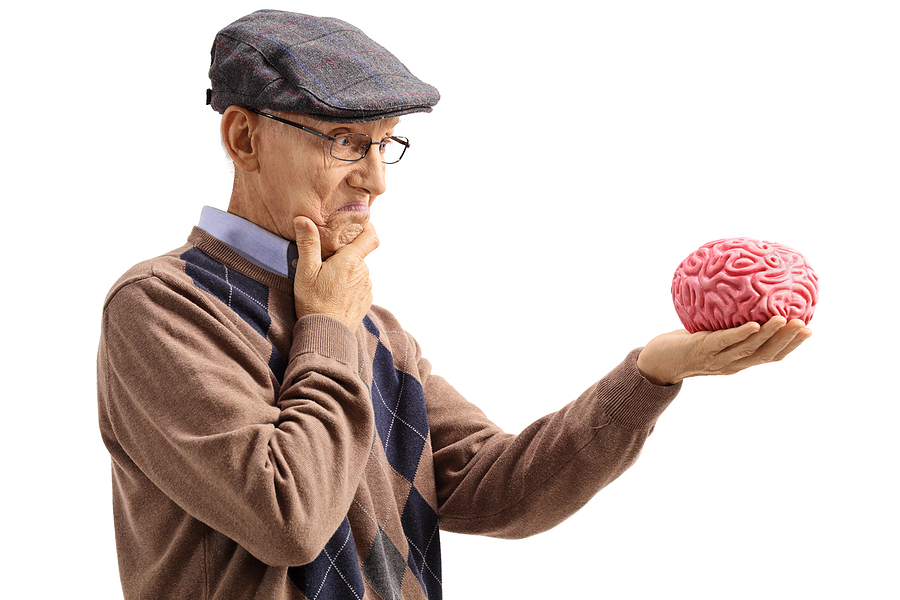 If you have been diagnosed with type 2 diabetes, you are no doubt aware of the various psychological effects of the disease. These effects can range from Agoraphobia to Stress. They can also include Cognitive deficits, and functional limitations. If you feel that you are dealing with these issues on a daily basis, you should consider seeking professional help. Here are some tips for dealing with these conditions. And remember that you are not alone.

Research has shown that people with mental illness are more likely to develop Type 2 diabetes. People who suffer from this condition are also more likely to suffer from depression. The mechanisms that underlie this two-way relationship are still unclear, but scientists are exploring intriguing hypotheses. Diabetes and depression are chronic conditions that take their toll on people's lives. A recent study by Nanna Lindekilde revealed a relationship between diabetes and psychiatric disorders.

While there is no clear link between anxiety and diabetes, it does appear that stress can increase the risk of having a negative effect on a person's mental health. Both disorders are caused by increased blood glucose levels. Stress can be a source of depression, and it can interfere with leisure activities and relaxation. Having diabetes can also lead to embarrassment and anxiety, and diabetes can make life harder. It is important to understand the psychological effects of diabetes in order to cope with the challenges that accompany this chronic condition.

People with type 2 diabetes may experience emotional distress at any time after their diagnosis. This stress may start months or even years after initial diagnosis. Stressors may also be present at the time of initial diabetes diagnosis, and may persist without a resolution. In response to these concerns, the NHS Confederation has made a paper to highlight the importance of integrating mental and physical healthcare. The paper acknowledges that people with physical health conditions often have more mental health needs and that treatment of their mental health needs can positively impact their physical well-being.

Research has shown that people with type 2 diabetes are more likely to experience anxiety, depressive symptoms, and personality traits. Although these effects are small, depression and anxiety are higher in people with type 2 diabetes. Researchers also suspect that people with schizophrenia may have a genetic link between these disorders, which could explain the increased risk of diabetes in this group. In addition to anxiety and depression, diabetes can also result in a heightened risk of developing complications of the disease, including cardiovascular complications and kidney damage.

The psychological effects of type 2 diabetes and aorophobia are not mutually exclusive, but some findings are suggestive. Most people with diabetes have aoraphobia and vice versa. Agoraphobia is a fear of public speaking or public places, and it may be an early indicator of diabetes-related complications. However, it's important to recognize the connection between these two conditions.

People with diabetes are more likely to develop phobic disorders, such as agoraphobia, panic disorder, and social phobia. They are also more likely to exhibit a type D personality, which is characterized by social inhibition and negative affectivity. Individuals with diabetes had significantly lower scores on the Big Five personality traits. However, they were not significantly different when it came to openness to experience.

Patients with agoraphobia often experience a panic attack if they are exposed to a large crowd or enclosed place. This anxiety can lead to people avoiding the things they once enjoyed. They may even avoid leaving the house because they fear public spaces or a sudden panic attack. People with agoraphobia also have difficulty leaving their home, fear public transportation, elevators, bridges, and public spaces, among other things.

There is increasing evidence for the impact of type 2 diabetes on cognitive function, both on a physical and emotional level. This study examined the association between glycated haemoglobin levels and cognitive measures. The researchers also looked at the impact of other covariates, including age, education, sex, history of neurologic disorders, and substance abuse. While diabetes-related factors may provide the initial strike, other factors, such as hyperglycemia, are also associated with cognitive decline.

However, limited research has investigated the relationship between cognitive decrements and psychological health in a population of people with type 1 diabetes. The findings suggest that negative health attitudes may influence cognitive performance, and may even reflect depression or stress. Furthermore, these attitudes may track overall health, which is an important indicator of health. However, further research is needed to explore how diabetes affects cognitive abilities. This review will discuss some implications for future research.

Type 2 diabetes and depression may interact with each other to increase the risk of dementia. These comorbidities may also be additively associated, as the former increases the risk of dementia. For this reason, the present study evaluates the cumulative effect of depression and type 2 diabetes on cognitive status and stroke severity. We look at the association between depression and diabetes on measures of verbal memory and executive function. There are many important implications for future research.

Researchers have found that cognitive deficits associated with type 2 diabetes are related to sex, BMI, and age. Other factors that may also impact cognition include higher blood pressure, slower gait, and shakier balance. Overall, cognitive performance is affected in the executive, visuospatial, and global domains. A number of factors can increase the risk of mild cognitive impairment, but these are only a few.

The present study evaluated the psychosocial impact of functional limitations as a comorbidity with diabetes. The relationship between psychological distress and HRQOL was significant in all three dimensions, including the physical, environmental, and social aspects of the disease. Functional limitations were negatively associated with HRQOL, and they were significantly related to the number of comorbidities present. Correcting lifestyle and clinic facilities could help improve patients' HRQOL.

There are several studies on the psychological impact of diabetes. Women are more likely to experience functional limitations than men, and these differences are not due to differences in disease risk factors. Women with type 2 diabetes are less likely to report poor diet and exercise habits than men, and they have lower BMI and A1C levels than their male counterparts. Furthermore, diabetes is associated with lower self-efficacy and higher levels of depressive symptoms, and women reported lower support from their family and friends.

People with diabetes have multiple difficulties, including difficulty concentrating or focusing. They may experience neuropathy, which causes pain, numbness, and weakness in the affected body parts. This impairment can affect other parts of the body, such as the kidneys. The person may also have reduced stamina, which makes performing physical tasks difficult. Extended work hours are also problematic. In addition, the eye may become blurred or blind. Often, these visual effects are progressive, and may require careful management of workplace stress.

The authors assessed a number of factors, including socioeconomic status, smoking status, and diabetes duration. A self-report questionnaire was also used. Participants were asked about their partner's status, as well as their diabetes' duration. Furthermore, they were asked to complete a cognitive assessment interview. Their education levels were a significant comorbidity, and self-reporting diabetes was associated with lower education.

Several studies have shown an association between the psychological distress associated with type 2 diabetes and all-cause mortality. The study participants were adjusted for age, race, education, and income. They were also assessed for body mass index and smoking and alcohol use, as well as physical activity. The study also tested for an interaction between the two variables. Mortality associated with diabetes and psychological distress was associated with a higher risk for cancer and CVD complications.

The relationship between depressive symptoms and time in the range is complex and varied, but there are several known factors that may explain the association. The length of time in the normal range is essential for maintaining overall health and mental well-being. Time in range may also affect depression, as it can cause fatigue and pain. These factors could also lead to reduced quality of life. Further, a study in the Netherlands found that individuals with type 2 diabetes were more likely to suffer from depressive symptoms than those with non-diabetes.

Although the association between depression and anxiety is not yet conclusive, it shows that patients with both conditions are at increased risk of mortality. Although these conditions are often treated differently, these two conditions are linked. Behavioral therapy and cognitive behavioral therapy may help to improve the overall health of both conditions. Researchers are exploring integrated approaches for diabetes and psychiatric disorders. One way to find this overlap is screening patients for both disorders. Mental health screening is already being implemented in many diabetes treatment programs in the U.K. 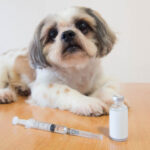 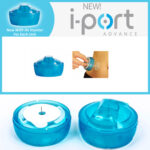 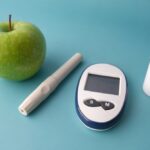 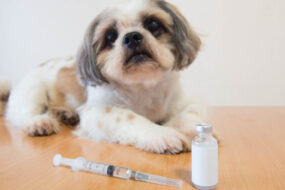 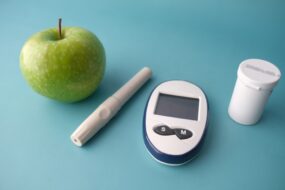 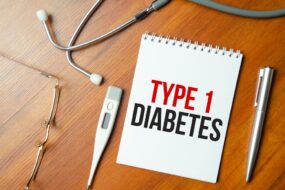